Netizens wanted Communications Assistant Secretary Mocha Uson terminated from her post after another social media blunder using an old article while issuing a dare to Vice President Leni Robredo, and Senators Bam Aquino, Risa Hontiveros, and Antonio Trillanes IV.
[ads2]
Uson tweeted a screenshot of an Inquirer article with the title “‘Best intel cop’ killed during third drug bust of the day’ with the words “Calling Leni, Bam, Trillanes at Hontiveros” and “Kelan niyo dadalawin ito?” She captioned that tweet with “Waiting…”

She deleted that August 22 tweet but the netizens were quick in taking a screenshot as “resibo” or proof that Uson did make that tweet. [ads1]
However, the Inquirer article she took a screenshot of was published in August 21, 2016, about a year ago. It was about the death of Senior Insp. Mark Gil Garcia, chief of the special operations unit of the Rizal provincial police. He died at the hospital due to blood loss after being shot in the upper left thigh by a drug pusher they were trying to entrap in their police operation. @kristinamisajon also took a screenshot of Uson’s Twitter page being private after she posted that misleading tweet.

This led netizens to tweet #FireMocha and it trended starting August 22 until today, August 23. 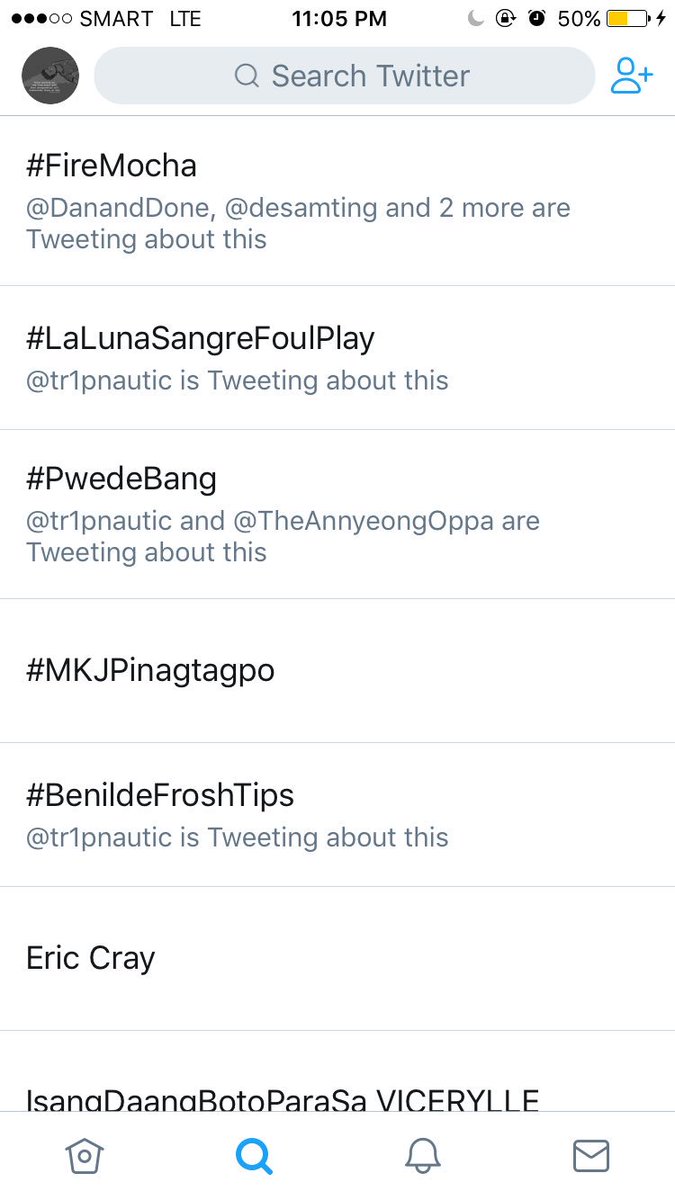 Netizens called for her removal from office through the trending hashtag.

“In which @MochaUson constantly, ruthlessly attacks VP Leni for “incompetence” but can’t even fact check before posting. #FireMocha,” @IrishDDizon tweeted.

Another one showed two of Uson’s deleted tweets.

Not once… She has shown her stupidity more than once. Just two of her deleted tweets. #FireMocha pic.twitter.com/8oaDFu1O7c

“Mocha doesn’t validate the info she’s giving yet she had the audacity to call people out just cause they think better than her #FireMocha,” said another Twitter user.

Here are other tweets in the #FireMocha hashtag:

About time our hard-earned money stops going to this incompetent, malicious and sorry excuse of a public servant. #FireMocha

#FireMocha 'cause she's a big insult to our hardworking and professional journalists.

#FireMocha because I'm tired of her fake news and misappropriated references

Uson's the epitome of everything a public servant should never be: Purveyor of lies, author of fake news, sharer of propaganda. #FireMocha

The Filipino people deserve better. Much, much better. #FireMocha

"I believe I can fly" – Gina Lopez

"I believe I can lie." – Mocha#FireMocha

#FireMocha for all her incompetencies. Here's aloe vera for all the burn you'll receive @MochaUson. pic.twitter.com/E9CN4mBIMd

There is a certain level of competence that is sacred to civil servants! #FireMocha #StopIncompetenceInTheGovt Gov't positions aren't gifts!

I cannot stress this enough.

#FireMocha because I don't work to death to pay for her fake news.

However, @IrishDDizon also urged the netizens to stick to the issue about Uson reposting old news to mislead people and not use ad hominems in attacking Uson.

But can we stop the slut-shamey retweeting of her old Twitter posts? Eto na naman tayo, guys.

In her Facebook page, Uson responded to the articles written about #FireMocha. She addressed Rappler’s Maria Ressa’s tweet about the hashtag and asked her if her misleading post is “newsworthy” enough for Rappler. She also reposted CNN Philippines’ article about #FireMocha and accused the media of finding another issue to cover up Comelec chief Andres Bautista’s issue. In yet another post, she showed a screenshot of her 1.4 million engagement on social media, which is higher than the engagement received by mainstream media sites. She justified that this is the reason why the media is keen on taking away her presence on social media.